How Much Does a New Semi Truck Cost? 2018 Prices 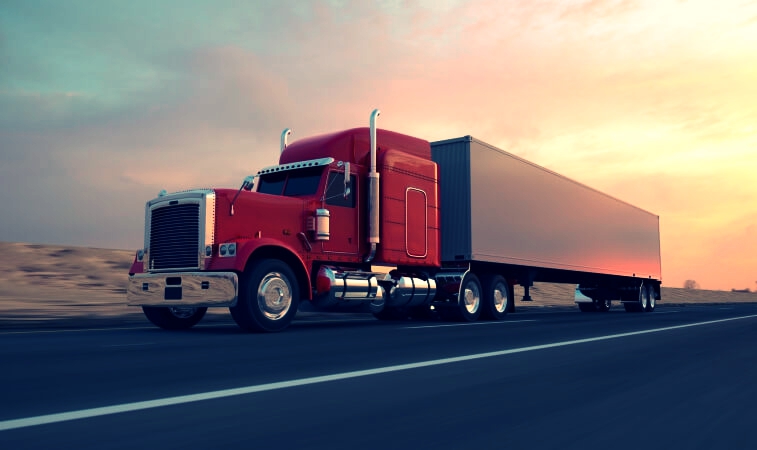 So you’re wondering how much does a new semi truck cost? Well, the answer will not please you as getting a new semi will make a dent, so check our detailed rundown to find out all the details you should know.

Semi-trucks are made up of two parts, namely the cargo trailer and the tractor unit carrying it. These have to be purchased separately, which can greatly drive up the price of the vehicle. Nevertheless, the truck component which contains the engine is costly on its own, as its engine is six time that of a standard car.

The following long answer highlights prices depending on retailers and manufacturers. Following that, you can read a breakdown of semi-truck costs and get the details that help explain them.

As previously mentioned, the trailer for a tractor unit must be purchased separately. The average cost for one ranges from $30,000 all the way to $80,000. In addition to this, you will have to secure an International Registration Plan for it. This IPA will allow the truck to circulate between American states, Columbia, and Canada.

Depending on your business and the type of semis in use, you will pay anywhere from $500 to $3,000 for this permit. Other permits are necessary to operate a truck as well, and they will take between $100 and $1,000 out of your pocket.

Semi-trucks are sturdy vehicles meant to last a lifetime, but only when provided with proper maintenance. This will cost you $15,000 per year. Finally, any accessories you choose to equip your semi with to enhance its comfort and appearance will also supplement the final cost.

How Much Does a New Semi Truck Cost in Canada?

How Much Does a New Semi Truck Cost in the UK?

How Much Does a New Semi Truck Cost in India?

So, how much does a new semi truck cost? Prices are roughly the same on all markets, averaging between $80,000 and $200,000, tops. This is, without any shred of doubt, and expensive vehicle, but it is also a versatile and durable one. Thus, you will get back your money’s worth out of using it, especially if you maintain it properly.

Do you have any experience with semi-trucks? Tell us your stories, and feel free to leave any feedback on our article and the information in it.

You can also read find out more about the costs of renting other types of vehicles, namely, utility solutions such as mini excavators or even cherry pickers.