How Much Does Rhinoplasty Cost? 2018 Prices 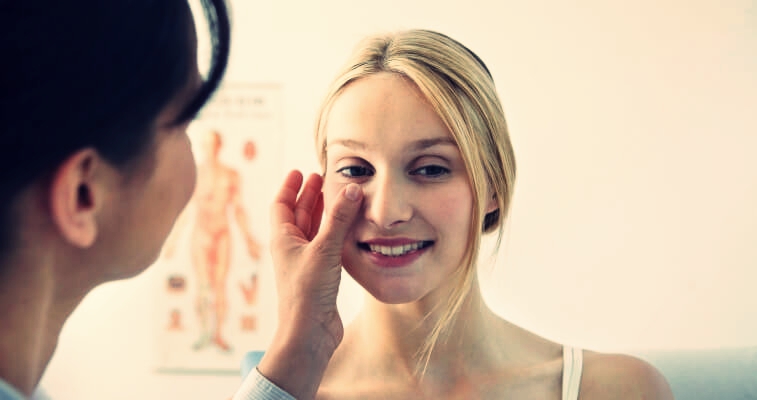 How much does rhinoplasty cost? Quite a lot, as similar to other plastic surgeries, it is not covered by health insurances if done for cosmetic purposes, in the first place (or just for that).

Rhinoplasty, much like any other type of plastic surgery, is an expensive affair because it isn’t covered by health insurance when performed for cosmetic purposes first and foremost, as stated above. How much does rhinoplasty cost? Well, besides the surgery itself, other charges are added to the overall price too. These include surgeon fees, operating room fees, recovery fees, equipment fees, and the cost of medication.

It is important to note that insurance does cover reconstructive rhinoplasty aimed to cure a breathing defect or help with the recovery of severe facial trauma.

The following long answer will explain the differences in prices which usually depend on plastic surgeons and their locations. Following that, you can read a breakdown of rhinoplasty costs and the details explaining them.

As previously mentioned, anesthesia and operating facilities fees are added to the base cost of a rhinoplasty. Anesthesia prices range from $600 to $1,000 while booking the operating facilities for the duration of the surgery will have you pay between $700 and $1,100. Other supplementary expenses will come into play as well.

These include medical tests, surgery garments, and the prescription medication that you will have to take to cope with the process of recovery. In addition to this, the initial consultation that establishes the type of surgery you’ll need is also something that you will be charged for. Finally, there is also the matter of second surgeries.

Around 15% of the total rhinoplasties performed require a second intervention, which piles even more onto the total cost of the procedure. This happens because doctors are sometimes unable to tell what the final shape of the nose will be due to the swelling which naturally occurs in the area. As the tumefaction subsides, necessary improvements will become apparent.

Top Places to Get a Rhinoplasty

How Much Does Rhinoplasty Cost in Canada?

How Much Does Rhinoplasty Cost in the UK?

How Much Does Rhinoplasty Cost in India?

So, how much does rhinoplasty cost? It all depends on the location of the practice and the surgeon’s reputation. Of course, it is always recommendable to spend a bit more and get the procedure done by someone with experience in the field. Otherwise, you will need a revision once the swelling subsides, which can double or triple the original rates.

Do you have any experience with rhinoplasty surgeries? Tell us your story, and feel free to leave your feedback.

If changing your look is the purpose of the rhinoplasty, then you might also be interested in finding out more about the costs of dermal piercings.